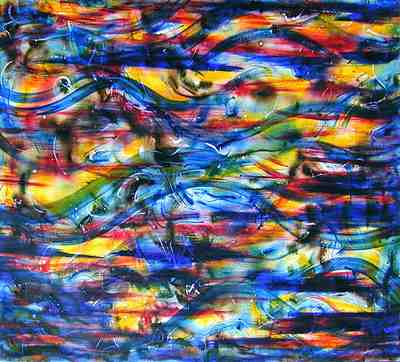 Commissioned by pianist Laura Leon, in honor of Australia, for a concert she was invited to give at the Australian Consulate in NYC in 2001, Rosenhaus' merged "Waltzing Matilda" with the musical styles of many classical composers-among them, Bach, Beethoven, Chopin and Mozart. He also included an unexpected dash of tango. The music video Matilda Variations extols the dramatic, natural splendors of Australia, and can best be described as akin to an aural and visual Walkabout.