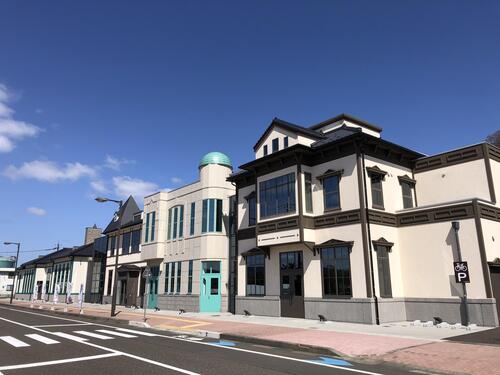 Masha's Arigato was performed by Tsuruga pianist Nobue Doda, as part of her Spring Solo Piano Recital at the Port of Humanity Tsuruga Museum on April 10, 2021. 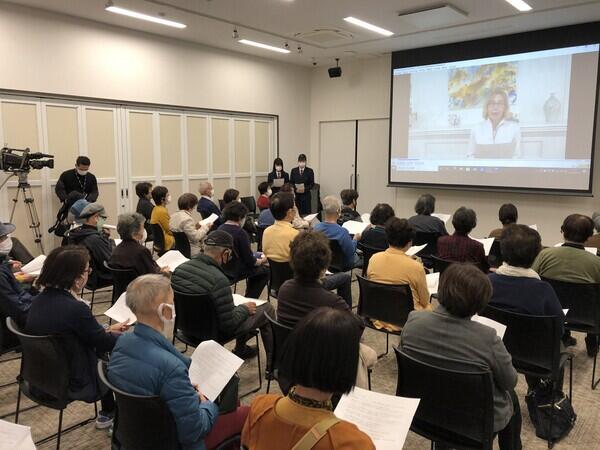 Masha's Arigato was composed in tribute to Holocaust survivor Masha Leon and in gratitude to the heroic World War II Japanese diplomat Chiune Sugihara and the people of Japan. She- along with her mother, Zelda Bernstein-were recipients of Chiune Sugihara's life-saving travel visas from Lithuania, where Sugihara was posted, to Tsuruga, Japan.

The solo piano work, which opened Ms. Doda's recital, was preceeded by a video message from Laura Leon on behalf of her family to the overflow audience. Students from the Tsuruga High School were present, welcoming the more than 80 guests, and serving as hosts to all who attended the beautiful concert celebrating Spring and the cherry blossom season. 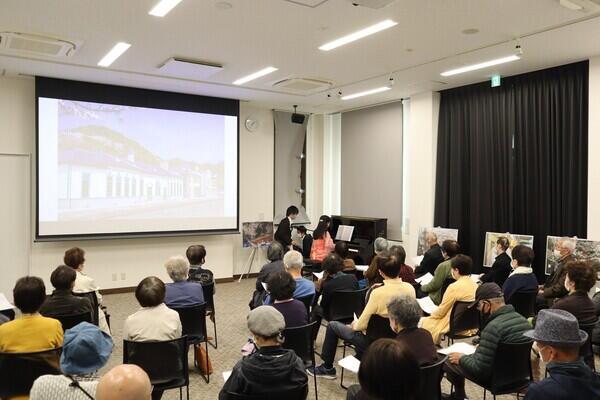 The work interweaves Masha's favorite Yiddish folk song A Kleyn Meydele (A Little Girl) and the beautiful Japanese folk song Sakura, celebrating the cherry blossoms in Spring. Their escape during the war and arrival in Tsuruga in February 1941-followed by 6 months in Kobe, Japan-were soon welcomed by Spring and cherry blossoms.

Ms. Doda premiered Masha's Arigato at the Port of Humanity Tsuruga Museum reopening ceremony on November 3, 2020 on behalf of the Leon family and for all who attended the event.